EN The new server is Oath of Blood! September 3 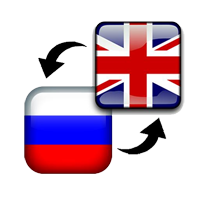 We are glad to welcome you to the topic of discussion of the upcoming project - Oath of Blood C5!

We have always wanted to create a game world that will become the flagship of the classic line. However, we didn't want to take something ready-made at all. That is why about a year and a half ago we had a slightly strange idea at that time: to create a Chronicle 5 project from scratch.
And now the day has come when we are happy to present the concept of a new server.
The game world was created on our own engine - Off PTS.
All changes were made in full compliance with NCSOFT patchnotes.
---> Get acquainted with the patchnout <---

GM shop assortment​
​
* A box containing Adena\Seal Stone\Drop\Spoil Sertificate, can be transferred to another character via exchange. You can't sell it in a retail store.
** The display of outfits can be disabled

You can get the blessing of protection from all the Guides for beginners, which will protect you from characters whose level is higher than yours (this works with a difference of 10 or more levels)

Miss Queen will give you a coupon for weapons:
.menu - calls the main control menu

.wname - allows you to sign the Lineage 2 window with any convenient name:

.ping - the ping information on the current server allows you to select a proxy server with an optimal connection.

.fix - if your character is hit by textures, this command will help him get to the surface.

.flush - clearing the client cache. It is recommended to produce regularly to increase productivity.

Offline trading - in order to transfer a character to offline trading, it is enough to open a trading shop and exit the game. The cost of a trading session is 1 Offtrade Sertificate. 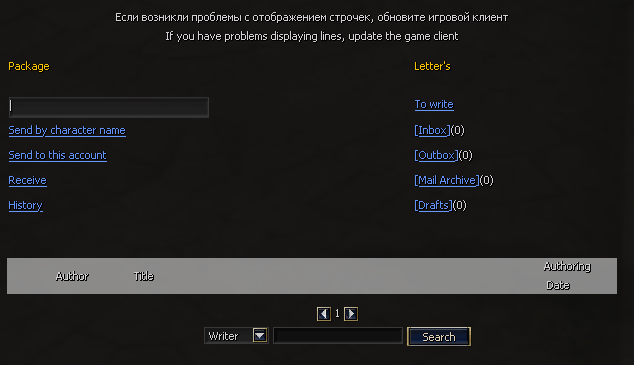 Added the function of granting privileges to use the clan warehouse.
A player who has the privilege can take things from the clan's warehouse.
This privilege can only be granted by the clan leader using the following commands:

Invitation Bonus
Every player who has registered using your link becomes your referral.
You receive 10% commission from payments of all users invited by you (crediting takes place to the balance of the MA).

Bonuses for the invited player (referral):
When registering a master account using a referral link, a Referral Box will appear in your warehouse, which you can withdraw to any gaming account.

The Referral Box contains rewards depending on the level of the character.


Clan Halls​
Start of the auction in Aden and Goddard: November 21

In c5 we got shadow guns?

About donate , premium account only 12 hours? No chance make donate for 30 days?

No. you can play without donate.

What about profesion 1/2 ? Only quest , or we have in donate list?
F

DjPlayBoy написал(а):
What about profesion 1/2 ? Only quest , or we have in donate list?
Нажмите, чтобы раскрыть...

Only quest. It will able to change in future.
B

Starling UA написал(а):
You can purchase 30(31) Items and use them every day LoL
Нажмите, чтобы раскрыть...

WooW. Really? This is not comfortable

Mistake . I go for l2 not comfortable , but people they won’t say that. They want more comfortable
K

It is same (except buff) or can use both?
A

kokodl написал(а):
It is same (except buff)
Нажмите, чтобы раскрыть...