EN Are we opening a new server?

Some players come to us and ask: when will there be the new server? after all, we saw you on the announcements and went to your opening.
Here is the answer: «We are not opening a new server».

Unfortunately, many Lineage 2 servers were affected by a disease called "short-life".
Players look for an opening to play for 1-2 months and then look for the next one. At the same time, all players are perplexed where is the good old Lineage 2 from 2006? Why do we log on to servers, and they don't live long? The answer is simple: people only need new servers.

Who are we? We are the only C4x1 project in Runet. Now our server is advertised on many platforms. This may seem strange to many, but we do not reopen the server but advertise the already opened and stable project that has been running for more than two years.
We have a developed economy, warring clans and intrigue in the format of the good old Lineage 2 from the 2000s. If you want a constant and long game without jumping on servers, then just create a character and start the game. We guarantee that our project will not be closed, not in six months, a year, or five.


Welcome to our Home! 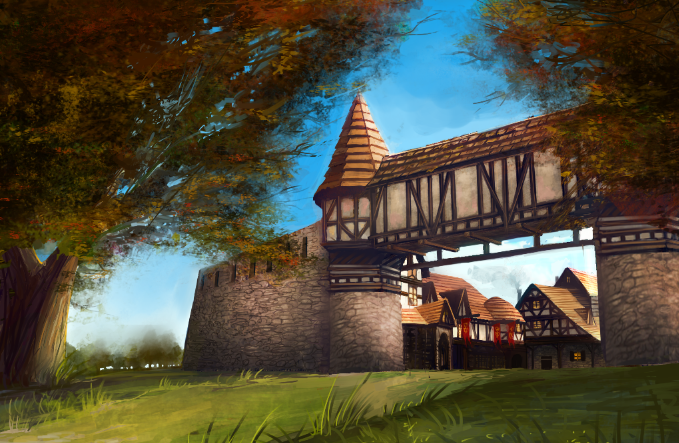 Thank you for such nice project guys

Thank you! I have been looking for exactly this kind of server for years! This is the best.